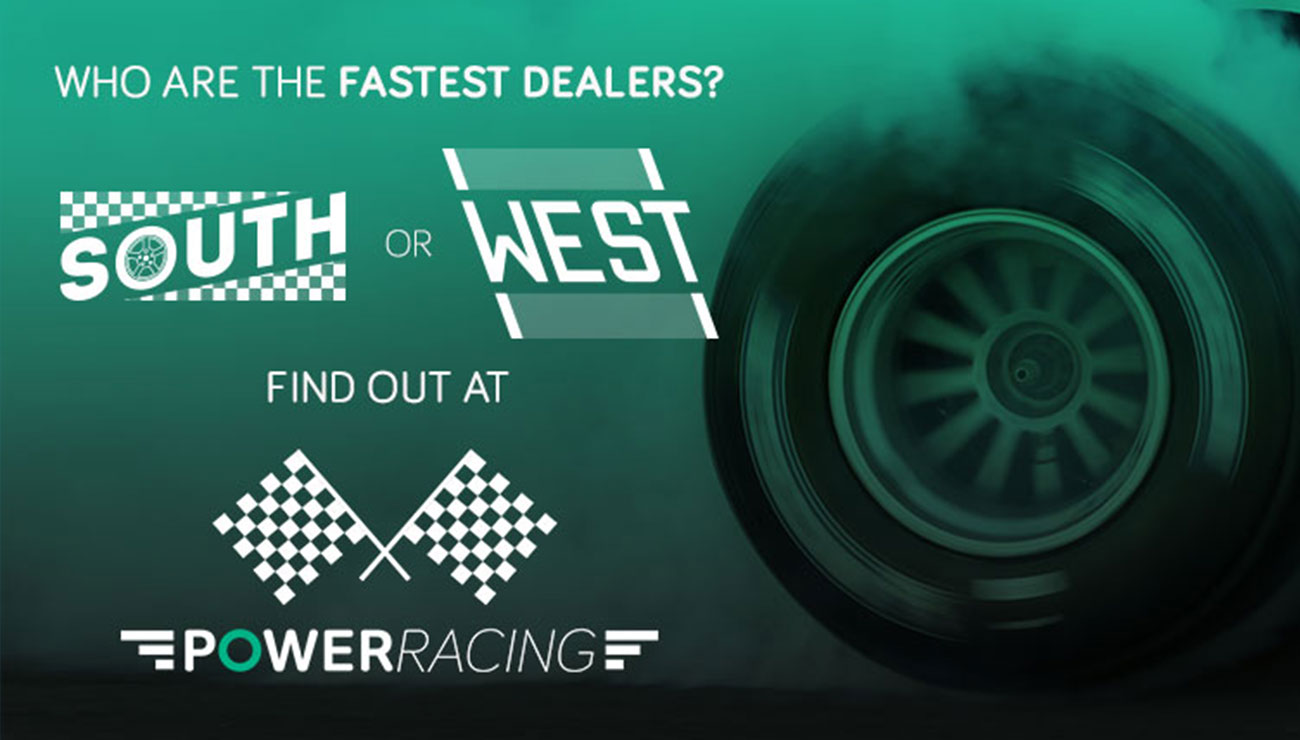 Where are the fastest office supplies dealers – south of west?

Just Office and Abbotts Office Solutions will go head to head in a fierce team battle to pit dealers in the west against those in the south in the very first Power Racing dealer networking event.

Based in Barnstaple, Just Office will lead the west of England team onto the grid. Thame-based Abbotts, however, will be hoping to take the top spot on the podium. The team captains have now thrown down the gauntlet and are inviting dealers from both regions to join them, put the pedal to the metal and live the Formula 1 dream at the Office Power sponsored event.

Following the podium ceremony, all dealers will be invited to celebrate at an exclusive Michelin-starred restaurant before retiring to a local hotel for an overnight stay. The day has been designed to give dealers from the south and west of England a chance to network informally, build new connections, share best practice, hints, tips and advice, and benchmark their performance against their peers while having fun.

In the pre-race face off, Mark Rostock from Just Office said: “For the record, this may be billed as a fun day out but my team will be taking it very, very seriously. There’s a good reason why people say ‘west is best’. We are. The F1 legend that is Jenson Button comes from Somerset – what more can I say?”

Meanwhile Tim Crabtree from Abbotts Office Solutions countered: “I hear Just Office is mouthing off about Jenson Button being a Somerset boy and west being best. He seems to have forgotten that three-times F1 World Champion Lewis Hamilton hails from the Home Counties. We say bring it on.”

Places on each team are strictly limited and will be allocated on a first-come-first-served basis, so please e-mail alina.fisher@officepower.net to request your place.

We look forward to meeting you there! 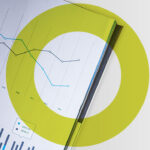 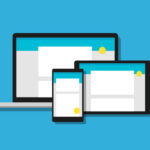 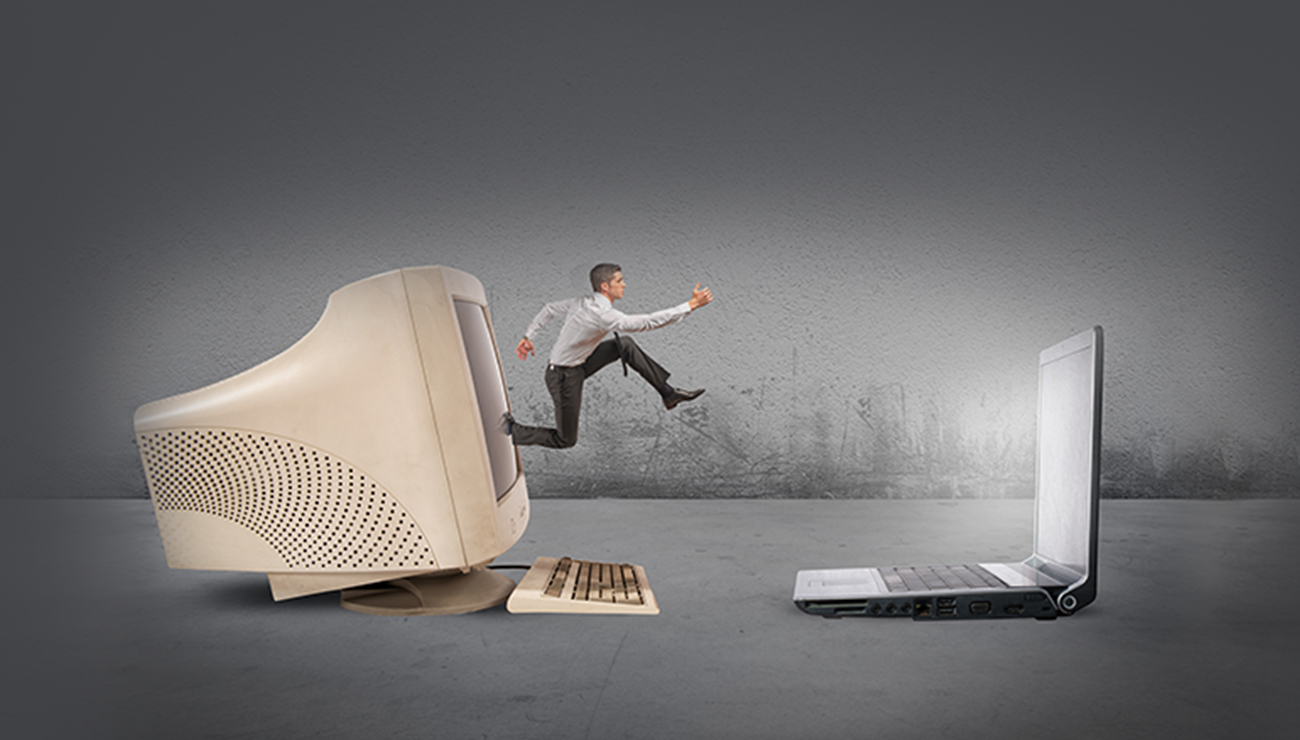 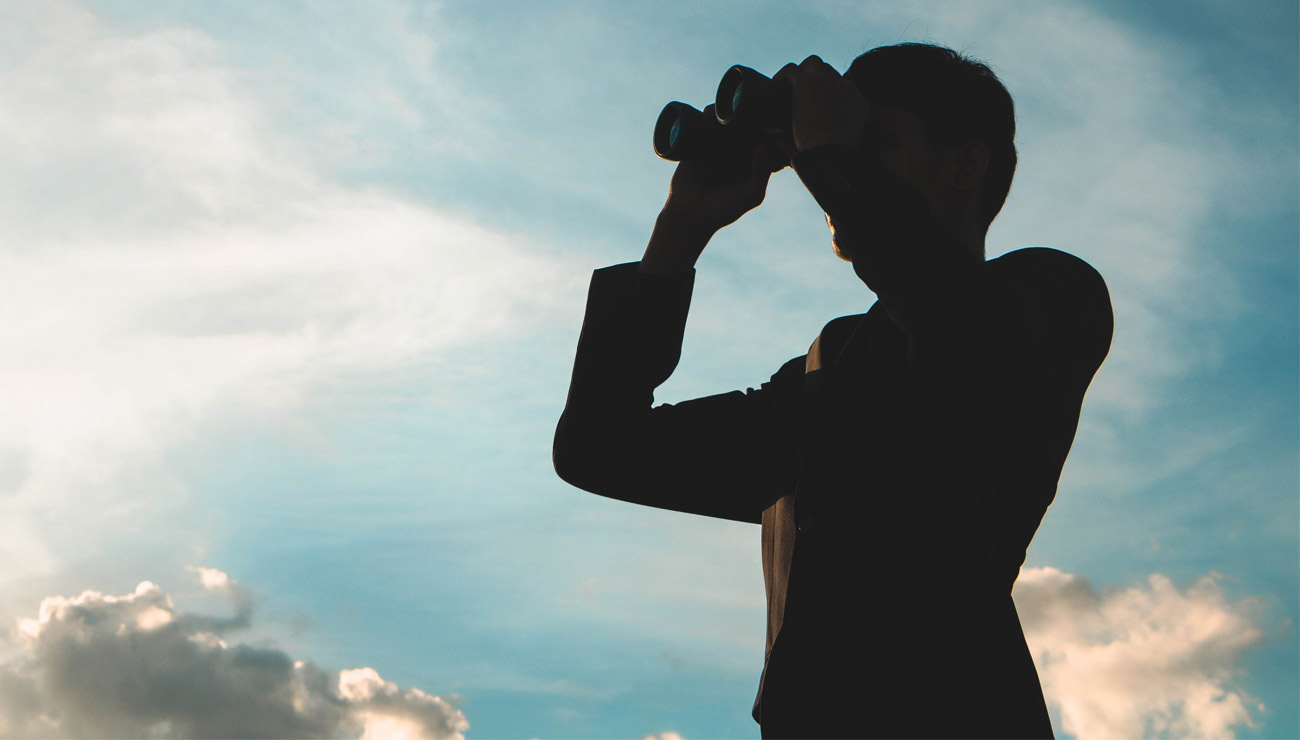 A look back: what were dealers talking about in 2019, and why is this more relevant than ever post-COVID? 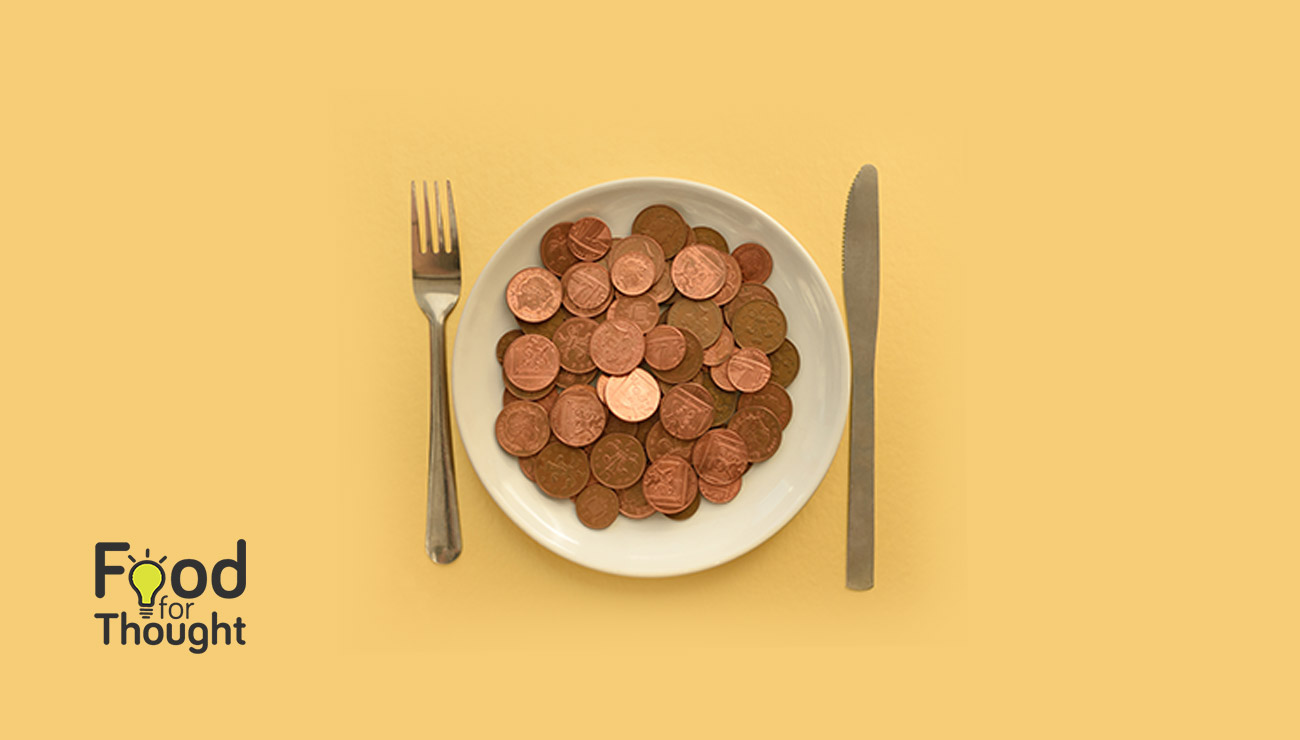 Webinar: Food for thought – will Rishi dish out a roaring return for businesses?